The Catholic Church has been a religion superpower for almost two thousand years. It was founded on the basis of the belief in one God, forgiveness and repentance. It has weathered the storms of persecution and war many times over. In the last fifty years a new war has threatened to ravage the Catholic Church: Pedophilia. In 2004, the John Jay Report, commissioned by the US Conference of Catholic Bishops, reported that there was substantial evidence that 4,392 priests in the United States had engaged in over 6,500 inappropriate relationships. This means that 4% of all priests in the United States were pedophiles. Only 384 priests were prosecuted and only 100 of those prosecuted served a prison sentence.

It is easy to look at a small number like 4% and think to yourself that it’s a very small majority. 3%-5% of the population is either psychopathic or a sociopath. Dr. Gene Abel (CNN Specials Transcript #454) estimates that between 1% and 5% of our population are child molesters. The National Women’s Study reported over a three year time span that 13% of all adult women have been victims of a completed rape. 5.4% of deaths of children between the ages of 5 and 9 years old was ruled a homicide according to NVSR 2001. According to Dr. Gene Abel in a National Institute if Mental Health Study, sex offenders will have on average 117 victims.

I think it is about time the Catholic Church steps up and tries to put an end to this. Gone are the days of hiding behind your religion to get away with things like this. Most of the reported molestation that occurred over the last 50 years in the Catholic Church were swept under the rug. The duty was put on the local Bishop and if he made the judgment call that nothing had happened, then nothing happened. They failed to understand the gravity of the situation. Today’s Church is too worried about lawsuits and public image and perception to even try to do the right thing. It seems the fear of a scandal has quickly outweighed their fear of God. Most priests who were accused were sent to treatment centers that were not qualified to treat patients with these problems. Most importantly, the Catholic Church’s position on forgiveness clouded the problem at hand. If they were truly sorry and repented their sins, they were forgiven in the eyes of God.

The Catholic Church has surely stood the test of time. With over a billion followers and almost 2,000 years of history it is almost impossible to think a scandal could bring it down. In the years to come it would be nice to see the church get back on track, begin taking ownership of the mistakes it’s made and return to the days where a healthy fear of God was enough to keep on the straight and narrow.

What’s the problem with the church in the UK? 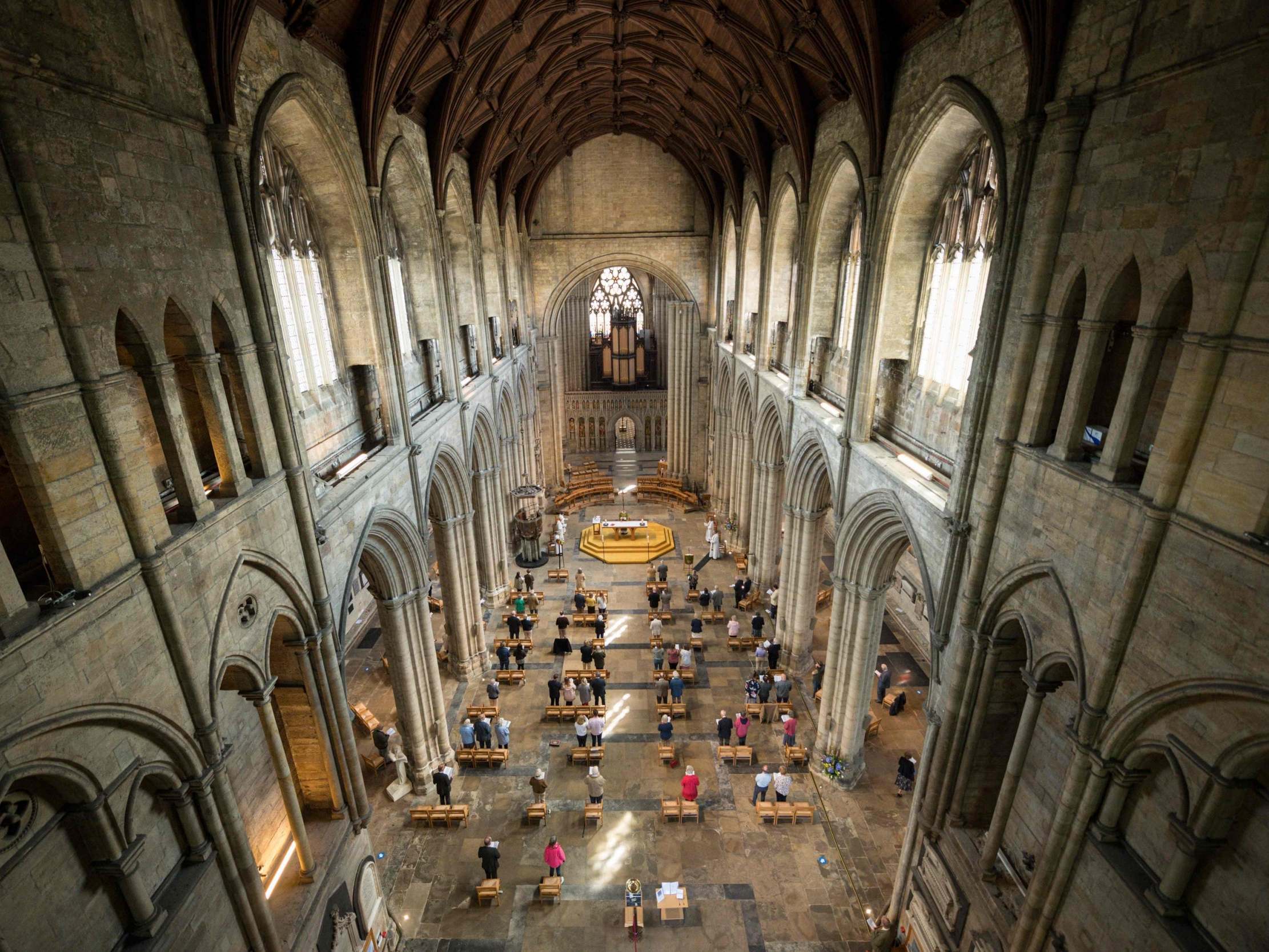 Peter Sanlon: my decision to leave the Church of England 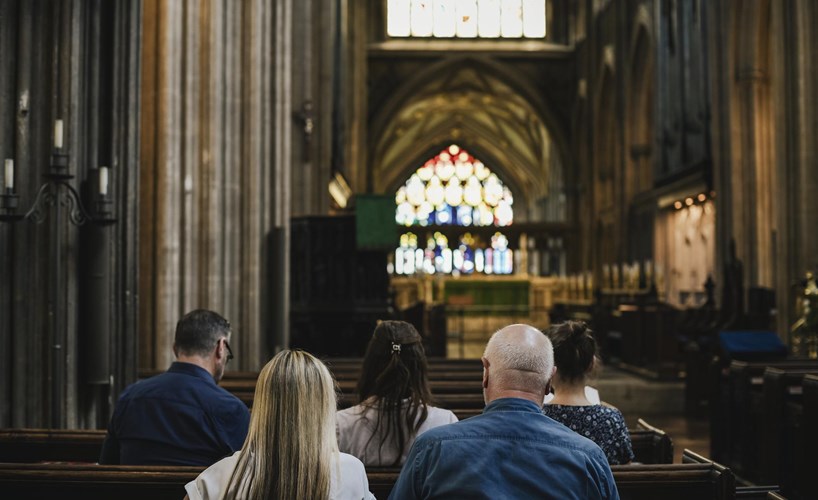